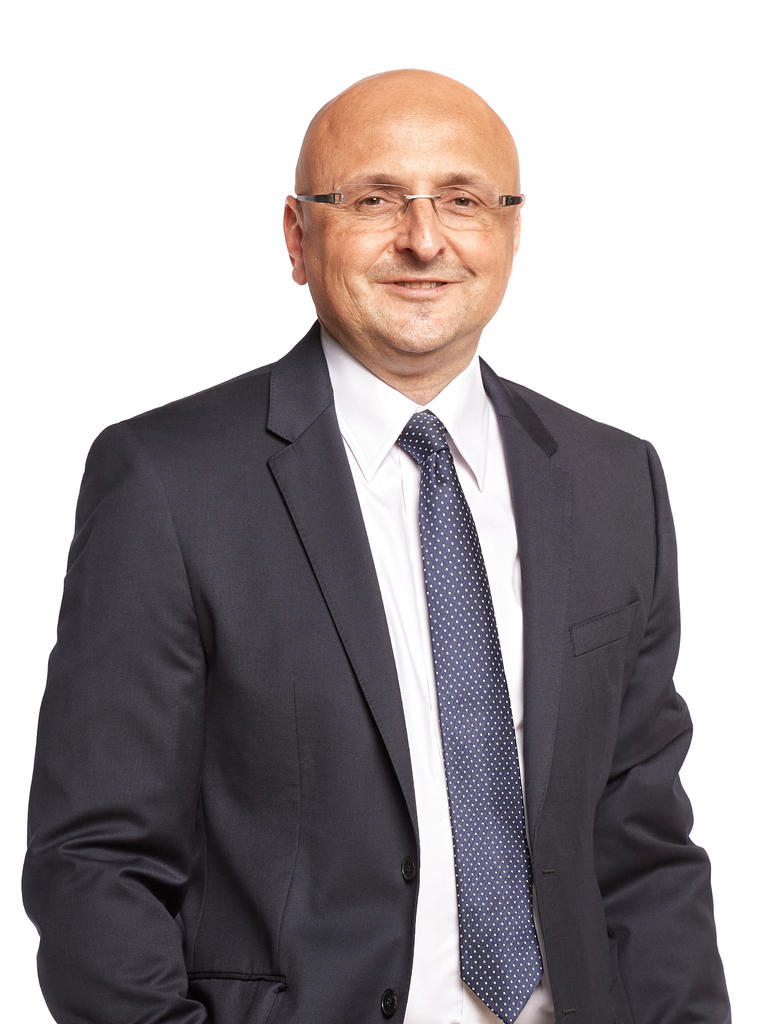 Salvatore Trainotti has been Aquila Basket’s general manager since 2007. Starting as a coach with Aquila’s youth teams, Trainotti has become the mastermind behind the club’s quick and constant growth. Under his guidance as president of basketball operations, the team has reached unexpected heights on the court; thanks to his vision and managerial skills, Aquila Basket’s organization and profile have singificantly improved year after year as well.

For his efforts in leading Aquila Basket to a fourth place finish in the standings in their first season in Serie A, Trainotti was named 2014-15 Serie A General Manager of the Year. It was his second such honour, having received the Serie A2 award in 2014 after guiding the “bianconeri” to promotion from A2 to A. During Trainotti’s career as a general manager, Dolomiti Energia Trentino has appeared in the Serie A playoffs four times in four years, reaching thre Finals twice; and took part three times in EuroCup, where the club surprisingly reached the semifinals in 2016 and the Top 16 phase last season.

Trainotti was born September 18, 1971. He is a graduate of the Università degli Studi di Trento with a Master of Economics degree in Non-Profit, Public and Organizational Management.